It used to be about the parrots. 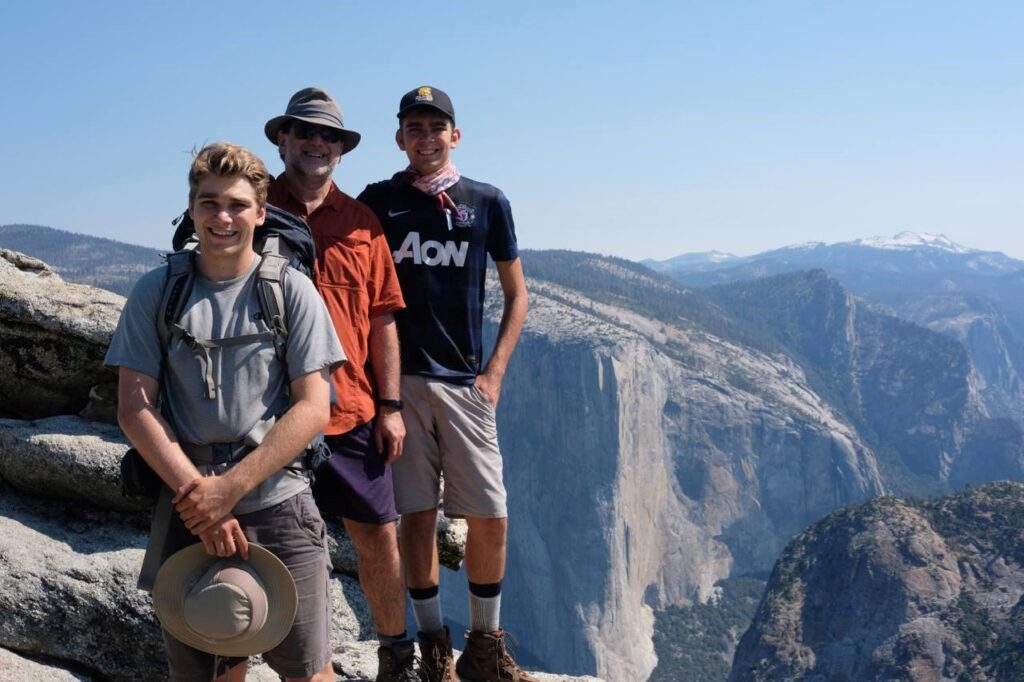 In the Roschelle household, giving is a family affair. In 2004, Jeremy Roschelle asked his young son, Micah, what cause he’d like to support as part of the family’s giving: “Parrots!” he exclaimed. After researching organizations associated with these intelligent birds, the Roschelle family settled on supporting Rare’s efforts to help people transform their relationship with nature—in this case, helping the island people of St. Lucia take national pride in saving their endemic parrot. “I think it’s great to involve people in something bigger than themselves,” Jeremy said. “Rare is providing that, and it’s a win-win for the environment and the people.”

When Jeremy’s father, Ira A. Roschelle, passed away in 2007, Jeremy and his sisters Amy and Karen became trustees of the Ira A. Roschelle, MD Family Foundation. Supporting Rare and other organizations through the Foundation allows the family to fulfill their father’s philanthropic preferences and honor his legacy. “My father was an avid scuba diver, and the environment was important to him,” Jeremy shared. “He cared about coral reefs and fish and also about giving where the action and change happen—and he passed that [sentiment] along to us.” 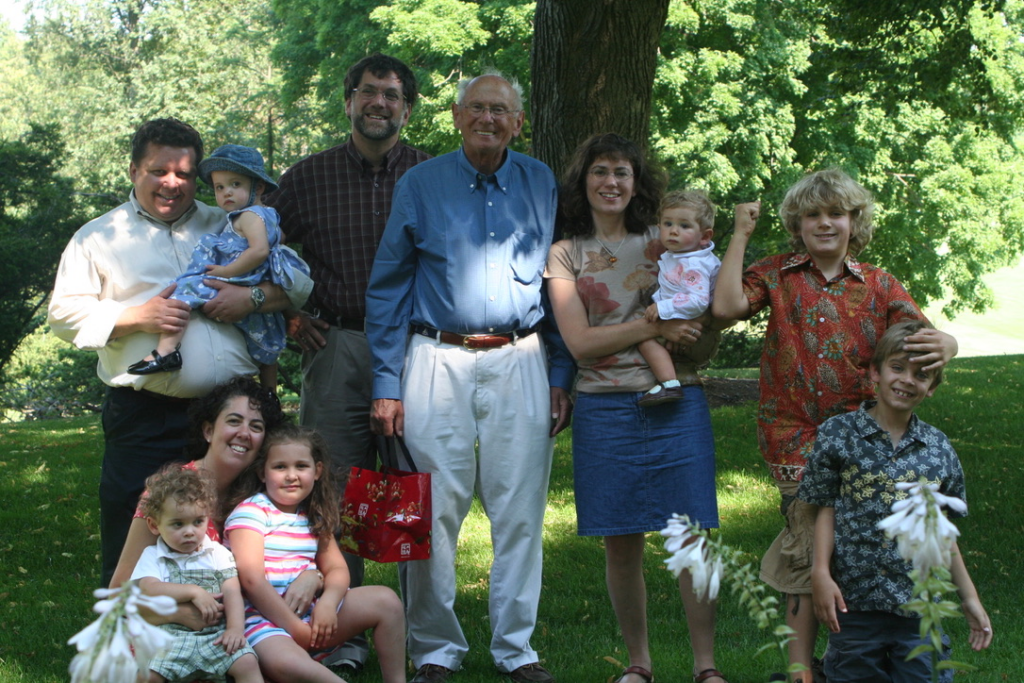 Working at the intersection of technology, research, and education, Jeremy sees many connections between Rare and his professional world. “Probably more than most donors, I get what Rare is about because it’s a direct connection to what we ask ourselves in education—how do we do good things [for schools] at scale?” To Jeremy, the related challenges in education and conservation boil down to a problem of implementation. “Inventing the right technology or solution [for an issue] is a small part of solving the problem. Taking from Rare’s language, it’s really about asking ourselves, ‘how do you energize communities to change their behaviors?'” 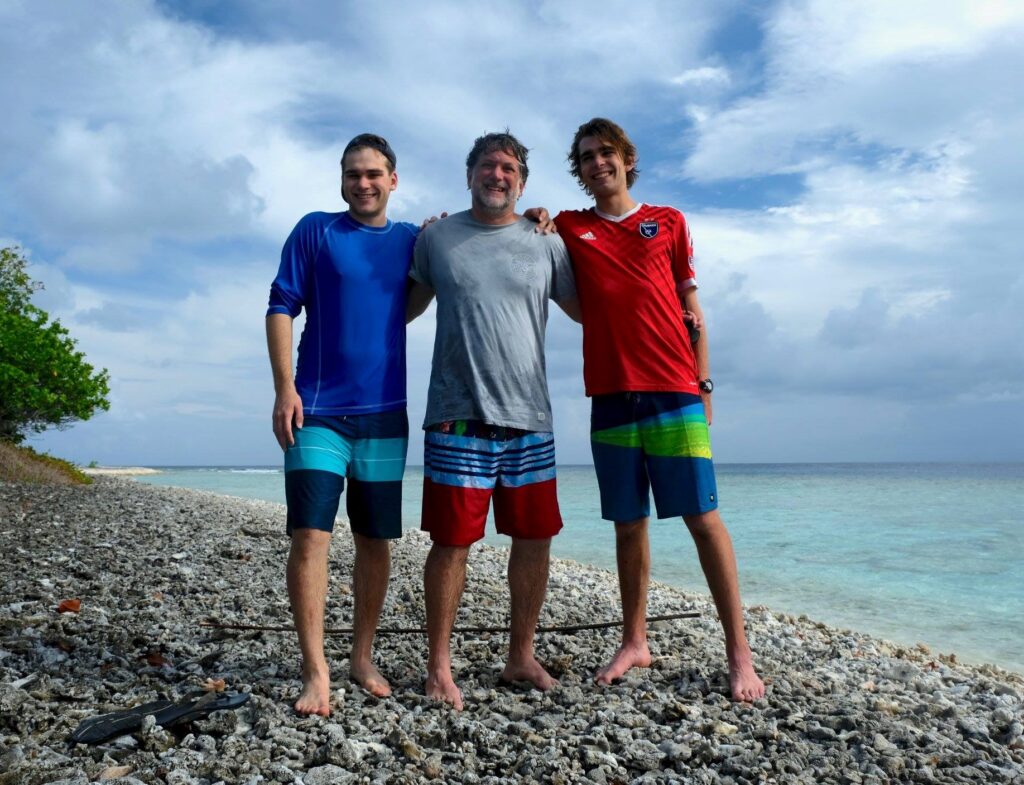 For Jeremy, giving to Rare also connects his personal and professional life. “Rare has continued to fit with my family over the years. It’s not about parrots for us anymore.” Today, Jeremy and his family support Rare’s coastal fisheries program, Fish Forever, in Mozambique. “The program doesn’t tell people not to fish. It makes sure the reef is sustainable so that the communities have a livelihood and food to eat while the reef regenerates. It’s the right methodology to make important change.” Jeremy and his family hope to visit Mozambique one day to see the action ‘at ground level.’ “Being part of Rare invokes memories of family—my kids, my father, and things important to us as a family,” he shared. “And it’s exciting. It’s a story that one can feel part of.”

READ ABOUT MORE OF RARE’S DONORS