Amsterdam—This week, Rare welcomed a €1 million grant from the Dutch Postcode Lottery to support Rare’s Fish Forever program in Indonesia. The grant was announced during the Dutch Postcode Lottery’s annual Goed Geld Gala along with grants to other organizations working to help people and nature. Rare’s Fish Forever program is designed to revitalize coastal fisheries and empower coastal fishers and their communities.

The grant from the Dutch Postcode Lottery will support Rare’s work in Indonesia’s Southeast Sulawesi province to empower fishers with legal rights and ensure their participation in the management of local marine resources. This project will specifically focus on elevating women’s role in the management and decision-making of their fishery. 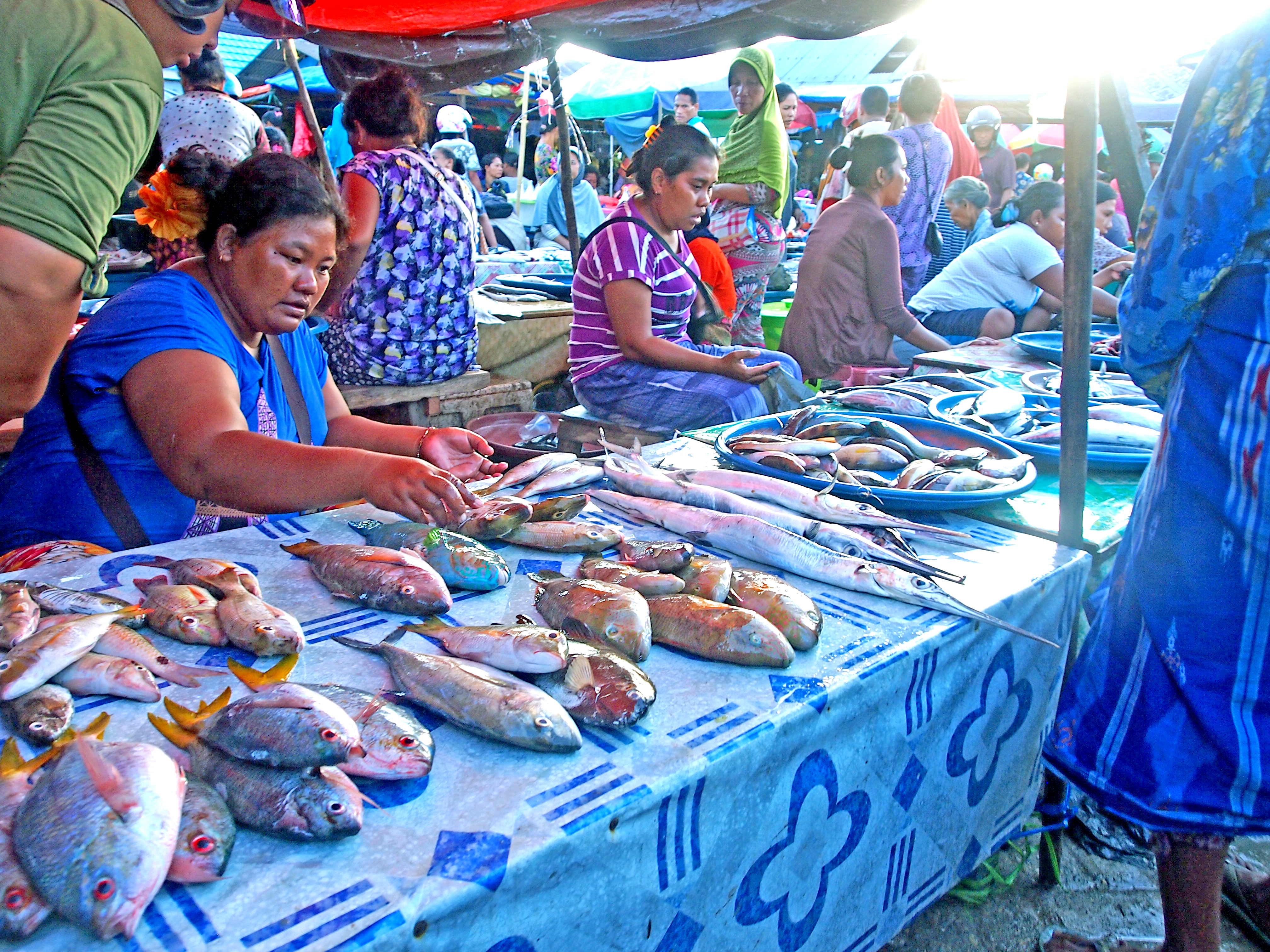 “We are thrilled to partner with the Dutch Postcode Foundation to help drive behavior change to ensure healthier coastal fisheries and the improved well-being of fishing communities and families across Indonesia,” said Steve Box, Senior Vice President of Fish Forever. “The Dutch Postcode Lottery is a powerful force for social change and we are grateful for their support in ensuring both people and nature thrive.” 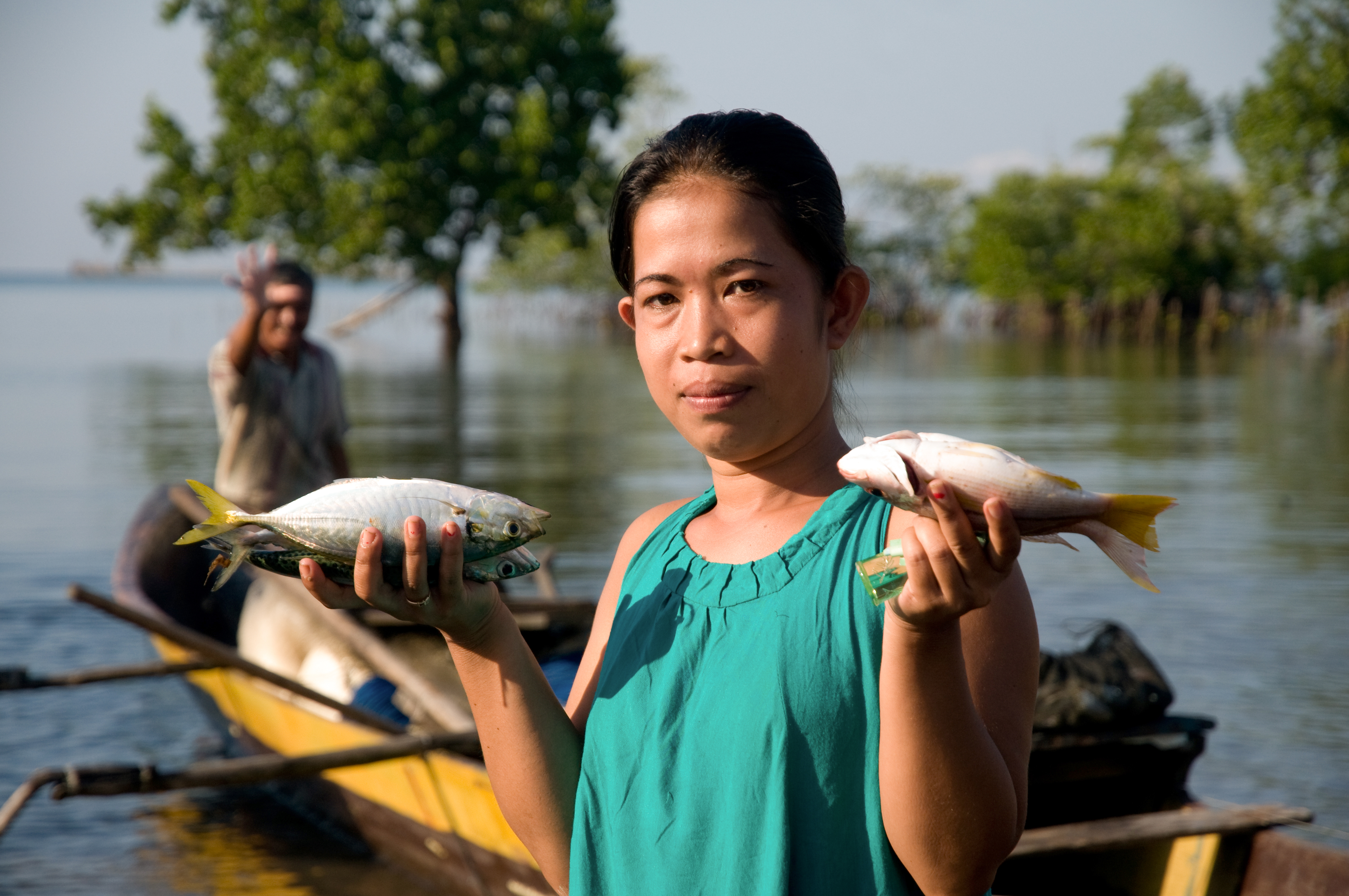 However, Indonesia’s coastal fisheries are severely threatened by overfishing and other destructive fishing practices, poor enforcement and governance, degradation of essential fish habitat, and external stressors such as climate change. This chronic decline in fisheries jeopardizes the food security and livelihoods of millions of the country’s most vulnerable citizens; 28 million Indonesians still live below the poverty line, despite Indonesia’s impressive economic growth in recent years. The first to feel the impacts of these depleted resources are coastal fishers and their families and communities.